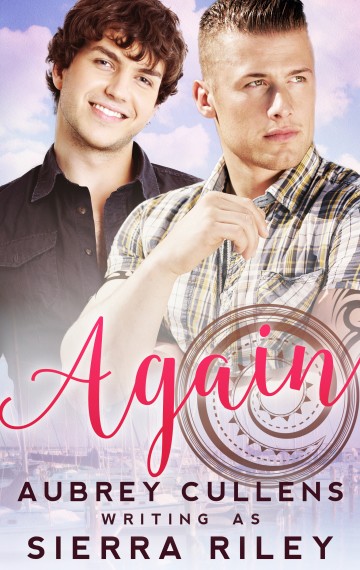 “If you can’t remember it, was it ever real at all?”

Cash Bennett enlisted in the Marines the day his boyfriend married someone else, but military life failed to numb the pain. After he got out, he relied on casual sex and the adrenaline rush of pushing his limits to distract himself from the inescapable truth: He’d lost his heart the first time he laid eyes on Robbie Logan, and he’s never going to get it back.

An accident on Robin Logan’s eighteenth birthday changed his life. He lost his memory but gained a best friend, a woman whose dreams were stolen when their lives collided. At the urging of his homophobic father, Robin married her out of guilt. But now he’s free… and not at all sure he’s got the courage to go after what he’s never admitted to wanting. Or whether he even deserves it.

“I love you. I don’t know how to do anything else.”

Robin doesn’t remember what they once were to each other, and Cash can’t forget the way they’d been. Sometimes, though, life gives you a second chance to do it all over again…