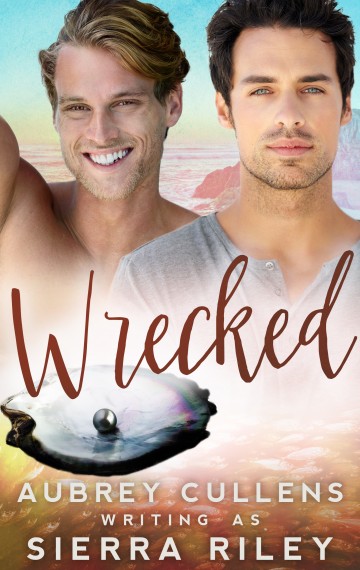 “The best gifts are the ones you didn’t even know you needed.”

“Everyone in the wedding party gets laid. It’s tradition.”

Roger “Beck” Beckworth grew up with a strict, homophobic father who was always changing the rules just to keep Beck on his toes, but now he’s made a well-ordered, predictable life for himself that he’s perfectly happy with.
Perfectly.
When he finds himself waiting to take his place as a groomsman at a friend’s wedding, the last thing he expects is that the final attendant, the one who’s running late—a sure sign that the two of them will be like oil and water—will turn out to be the first man he ever loved.

“Surprises are some of my favorite things.”

Liam Hart lives on his boat, free to go wherever the wind blows him. He’s almost allergic to the idea of being tied down to any one place… or any one person. That had been different, once, but loving Roger Beckworth was half a lifetime ago, and the pain of losing him taught Liam a valuable lesson about the risk of trying to hold onto something after its time has passed.
Finding him again might just teach Liam something else altogether, though.

“You have to believe. Love will never let you down.”

When fate brings them together again, their differences seem destined to pull them apart… unless Beck can finally learn to let go, and Liam figures out that love really is worth holding onto, no matter what the cost.